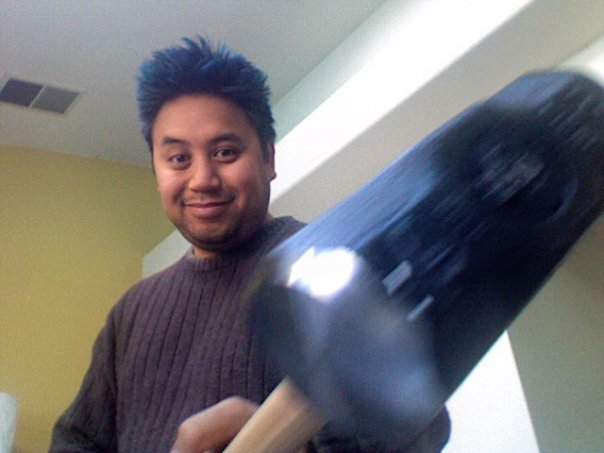 Did a quick set today; I’ve been feeling kinda down in the dumps after a bit of a flu last week, so I’ve been taking it easy and mostly doing only the planks and isometrics, but today I attempted a full set.

That’s right. “Attempted.” I did the full set of planks: a minute each standard, left side, right side, swiss ball plank, a wall sit, and a v-sit. I know, they’re not all planks, but “isometrics” sounds pretentious. It only sounds like 6 minutes, but trust me, it’s pretty rough.